SEO That Gets Results

Where is the first place you look when searching for something, anything? Google? Bing?

So are your ideal customers

With a carefully crafted SEO strategy, you'll place your business in front of your customers. You'll be getting traffic and enquiries in your sleep, and better still, unlike paid ads, if you cease SEO, traffic doesn't stop. It is build and earned value for your website and business.

So get started with SEO today to get more from your business online.

SEO is the practice of increasing the quantity and quality of traffic through to your website through organic search results.

But what does that mean?

In a nutshell, search engine optimisation is a process of increasing the breadth of keywords and phrases your business is visible for in search engines by producing great content, making sure search engines can find and list your site easily and then improving the trust and credibility of your site, by getting it listed on other sites. 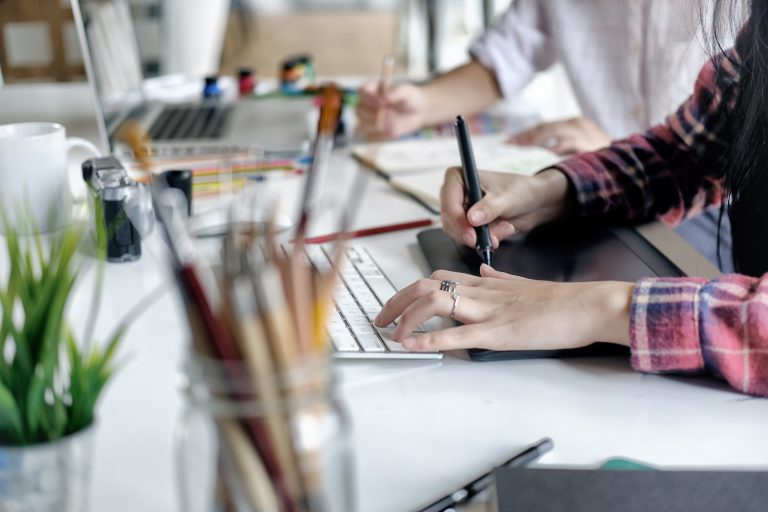 Why use an SEO Agency?

The great thing about search engines is that once your site is listed, people literally search for businesses just like yours. With effective SEO, we’re placing your business in front of more people, looking for products and services just like yours, targeting keywords that show their intent to purchase and ultimately building you a pipeline of new business opportunities.

If your strategy is right, it’ll generate new traffic, new business and will function around the clock, in addition to the retained value as opposed to paid ads which stop, when you stop spending!

No more ambiguous reports that mean nothing. Simple, transparent reporting of the real ROI of your campaigns.

Clients often come to us having been burnt by SEO agencies before. That’s why we’re transparent with what we do, why we do it and the results you’re getting.

As a client part of your onboarding is about KPIs, where we learn from you what matters most to your business and create a strategy that delivers on those key metrics. 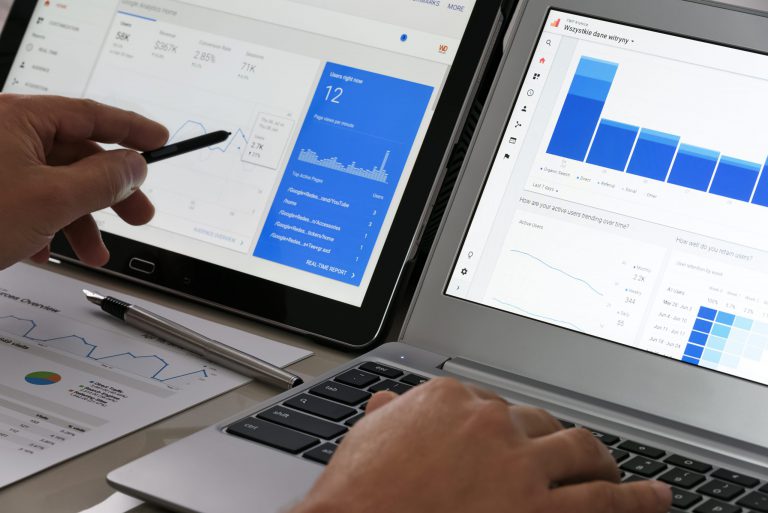 How we deliver SEO

We conduct a full analysis of your website and implement technical corrections to any issues that could hinder your ability to be found on search engines.

This is a comprehensive keyword and competitor analysis that lays the foundations that content creation and website structure are build upon.

We look to optimise existing content with keyword modifiers and depth where appropriate, and create new content to broaden search visibility

Here at Digital Moves, we’re an SEO agency in Birmingham that provide SEO services to clients across numerous sectors. We have both fixed price and campaign based SEO pricing structures to suit the needs of our clients. The way we deliver SEO is with search intent and conversions in mind.

This means, we look for keyword sets that we’re able to be competitive on, that are buying keywords and position our clients to be found when people are looking for their product or service. It all starts with a search.

Why is SEO important?

SEO can be integral to online success and business growth. It makes a website more visible across search engines, which in turn results in a higher volume of traffic, and therefore a larger opportunity to convert website visitors into customers. It establishes online authority, integrity and trust for brands.

How long do SEO results take?

We generally recommend a period of three to six months before you start to see significant movements and results from SEO. However this does vary depending upon factors such as the competition in your industry, age and maturity of your website and historic performance.

This time frame allows website changes that have been made to be crawled by robots and registered in search engines. Once this has been done, it then will take time for your website to come up against the competition and for ranking positions to beginto change.

SEO stands for search engine optimisation. SEO is the process of taking steps to help a website or piece of content rank higher on Google.

The key difference between SEO and paid advertising is that SEO involves “organic” ranking, which means you don’t pay to be in that space. To make it a bit simpler, search engine optimisation means taking a piece of online content and optimising it so search engines like Google show it towards the top of the page when someone searches for something.

How does SEO work?

SEO is the process of optimizing your website to rank higher on the search engines. But how does SEO work?

Google uses over 200 ranking factors, and these allow the search engine’s algorithms to rank websites based upon the relevancy and authority of their pages. As Jason Barnard comments:

Google is striving to recommend the most relevant answer from the most trustworthy source in the most appropriate format for its user.

To succeed at SEO, you need to ensure that your content is the most relevant result for a specific search query and that your website is seen as a trustworthy source.

What is a Google penalty?

You might have heard that Google hands out penalties to websites that violate their webmaster guidelines? There are two types of penalties; at least as far as webmasters go:

However, officially, algorithmic penalties (or adjustments) aren’t penalties. They’re the result of a site’s rankings changing because of the algorithm (for example, the Panda and Penguin algorithms) filtering a site due to the identification of manipulation.

Manual Actions
“Google Penalties are manual actions, meaning they are a human-driven process. When a site receives a penalty, it’s the result of a real person working for Google and reviewing the case.”

Algorithmic Adjustments
“Algorithmic filtering, on the other hand, is a fully automated part of Google’s ranking algorithm. Google’s set of software and algorithms can detect a certain number of manipulations, or what they consider to be manipulations, on any part of a website and “filter” this site accordingly. You don’t receive any messages or alerts if your site loses positions as a result of algorithmic filtering.”

If your site does end up with a penalty, we can help you to recover from it.

What Are Google's Most Important Ranking Factors?

Back in 2016, Google confirmed its top 3 ranking factors as links, content, and RankBrain.

And in reality, optimising for these factors means creating great content that other websites want to link to and that Google can understand as the best result for any given search query.

Should I Do SEO, Run PPC Ads, or Both?

A question that’s always asked is whether a business should invest in SEO, PPC, or both. It’s the age-old SEO vs. PPC debate.

In an ideal world, a business should balance multiple marketing channels to avoid a reliance on any single source of traffic (and conversions). But, especially for smaller businesses, budget is often a challenge, and resources must be allocated efficiently. Funds aren’t endless.

Even in this instance, it’s essential to balance a long-term SEO strategy with a small but targeted PPC campaign.

We want to learn about you

We would love to learn more about your business and welcome the opportunity to become your partner for Websites and Digital Marketing.

Just fill out the form and we’ll be in touch to find out more about you and your project.

Digital Moves are a Birmingham based digital marketing and eCommerce agency that help SMEs to cost effectively generate revenue online.